NEW Ajou scores “A” on Ministry of Education’s annual assessment 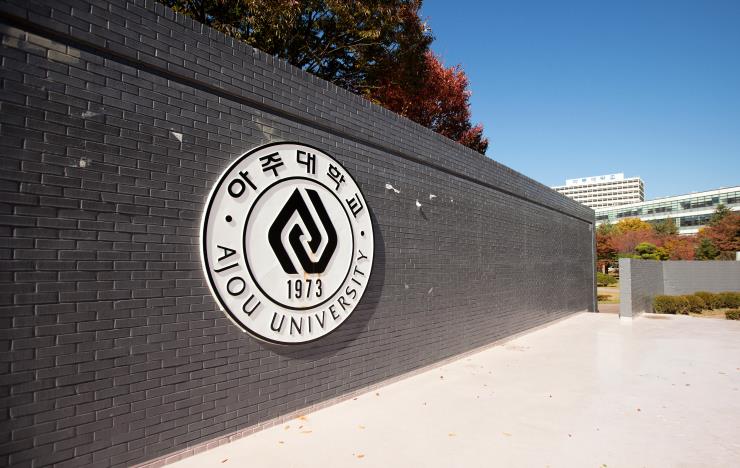 Ajou University received an A-grade on the annual assessment, conducted by the Ministry of Education (MoE) and National Research Foundation of Korea (NRF), for the University Innovation Support Program (UISP). Landing this top grade on the assessment will enable Ajou to receive KRW 5.43 billion in government funding as it goes into the second year of the program.
The MoE and NRF announced the results of their annual assessment of universities’ performance in the first year of the UISP on June 10. Of the 53 universities in the Seoul-Gyeonggi-Incheon region, 16, including Ajou, received a grade of A.
The MoE launched the UISP with the aim of enhancing the basic capabilities and strategic specialization of universities and also promoting universities’ own efforts to achieve innovation toward developing creative future leaders. The program will be conducted for a period of three years, with the participation of some 140 universities nationwide. Ajou University is participating with the objective of fostering an open and connected ecosystem for innovation.
The grant amount each university is to receive in the second and third years of the program, 2020 and 2021, respectively, will be determined on the basis of how the university fared in the previous year. Universities are given grades of A, B, or C depending on their performance. Of the universities in the Seoul-Gyeonggi-Incheon region, 16, including Ajou, received the A grade. Another 26 received B, and the remaining 11, C.
The MoE and NRF commented on Ajou’s performance, stating: “The university has presented a detailed explanation of how its mid- to long-term growth plan and innovation strategy are intertwined, in addition to having achieved effective and substantial results in the operation of its own innovation programs.”
The assessment also remarked that Ajou’s leading examples of innovation, such as its Blue Semester Extreme, Ajou Gap Fund, and Ajou IE Corps, “satisfied the key criteria, including boldness, excellence, and factors of success.”
In addition, the MoE and NRF explained: “Ajou University is expected to generate significant ripple effects at both the national and local levels with its Ajou Gap Fund, which injects the university’s own financial resources into industrial-academic collaboration programs to facilitate the marketization of university-owned technologies and catalyze venture enterprises, and Ajou IE Corps, which expedites the market application of original research results achieved by the university’s labs.”