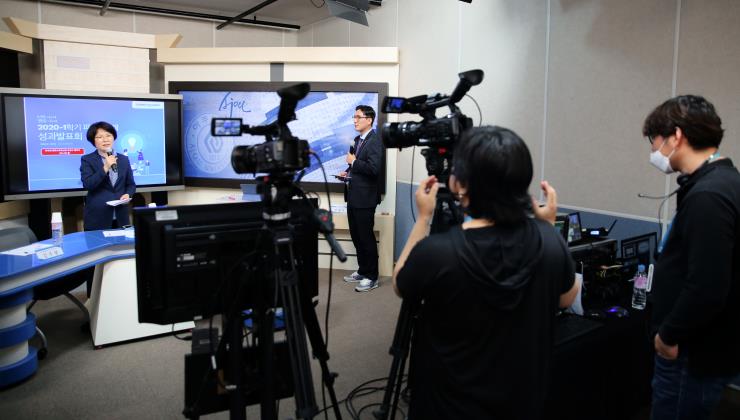 Chairperson Kang Kyung-ran of the Center for University Education Innovation greets the audience.
The first Paran Semester for the academic year of 2020 has finally come to an end, and the results of the semester were shared via a YouTube livestream.
A total of 60 students of 13 teams participated in the Paran Semester, carrying out challenging academic projects that they themselves designed throughout the entire semester.
The students’ presentations on how they wrapped up their Paran Semester were streamed on YouTube on the afternoon of June 11.  Videos were played introducing each team’s assignment, activities, and achievements, and the streaming session also featured words of encouragement from Professor Seo Hyung-tak (Department of Materials Science and Engineering), Professor Son Jeong-houn (Department of French Language and Literature), and Professor Kim Min-kyu (Department of Cultural Content).
Also featured on the stream was a talk between Chairperson Kim Ju-hyeong of the Digital Empire II Council, Chairperson Kim Chan-su of the Suwon Council for Sustainable Development, and Ajou President Park Hyung-ju.
Kim Chan-su remarked: “I was delighted to see some really bold projects taken on by Ajou’s students this Paran Semester. In the future, I look forward to seeing even more inspired projects aiming to find solutions to global problems, such as the energy crisis and environmental degradation.”
Kim Ju-hyeong added: “As an entrepreneur, the boldness with which the students rose to the challenges they set for themselves inspires me to learn and study more. I hope to see more programs like the Paran Semester that can create personnel capable of performing at their full potential as soon as they enter workplaces after graduating.”
The honor of the Great Boatman Award went to Ces Jours-Ci Studio, which created a fashion film for use in a new media marketing campaign. The Great Boatman Award goes to students and teams who successfully overcame the unexpected difficulties they faced during the semester through independent and creative solutions.
The Golden Failure Award went to Built-In IT, and the Zero to One Award, to EleverD. Built-In IT proposed an energy optimization solution to help on-campus dormitory buildings cut their operating costs, while EleverD developed a booklet and electronic drug administration monitoring system (complete with a mobile app) for people with diabetes.
In greeting the students and the livestream audience, Park Hyung-ju remarked: “I applaud the hard work of all the students who, through their determination, have overcome unforeseen problems, some brought on by the COVID-19 crisis.” He added: “Their work will take on even greater meaning when they begin to share their knowledge and experience, acquired through the Paran Semester, with others and society in general.”
Park went on: “It will be great if all these students decide to go beyond this one-semester challenge and press forward to further explore and refine their ideas.”
Begun at Ajou in 2016, the Paran Semester Program allows students to design their own coursework, which they complete for credits.  Blue is the university’s designated color, and the Korean word Paran, can also mean to break out of one’s shell (破卵) and to generate fresh waves in society at large (波瀾) through groundbreaking endeavors.
Students who complete the course they designed and planned can receive 3 to 18 credits per semester. Students in all departments, including the humanities, culture and the arts, social work, globalization, and industrial-academic collaboration, can use the Paran Semester to plan their own assignments. They are also able to consult the school or their professors to choose from or modify the existing assignments on offer.  Ajou University introduced Paran Semester Extreme last year to encourage even braver and bolder initiatives toward solving major social problems.
Paran Semester Award Winners (Spring Semester, 2020)
* Great Boatman Award: Ces Jours-Ci Studio
* Golden Failure Award: Built-In IT
* Zero to One Award: EleverD
* Hero of Tomorrow Award: Byeolha Film
* Turning Point Award: Peonada and Hamkkesalda
* Pilot Award: Heroz, King’s Man, and Blue Light
* Innovator Award: Re:act / Noryeogi gasang / AMA and Army 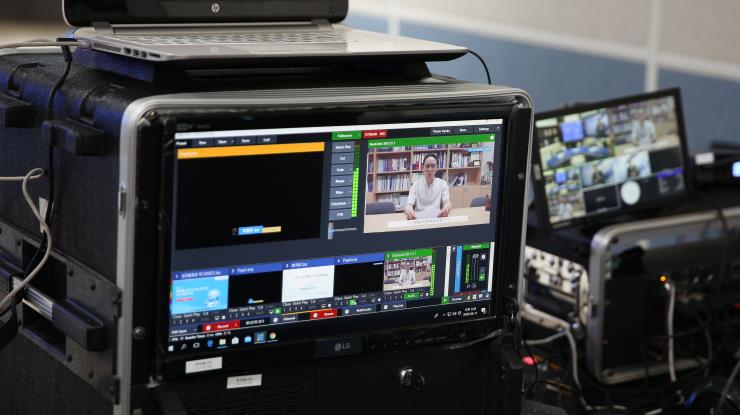 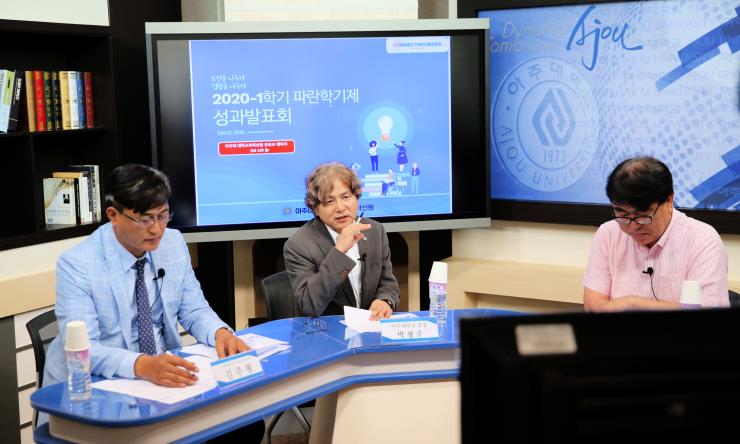 Ajou scores “A” on Ministry of Education’s annual assessment